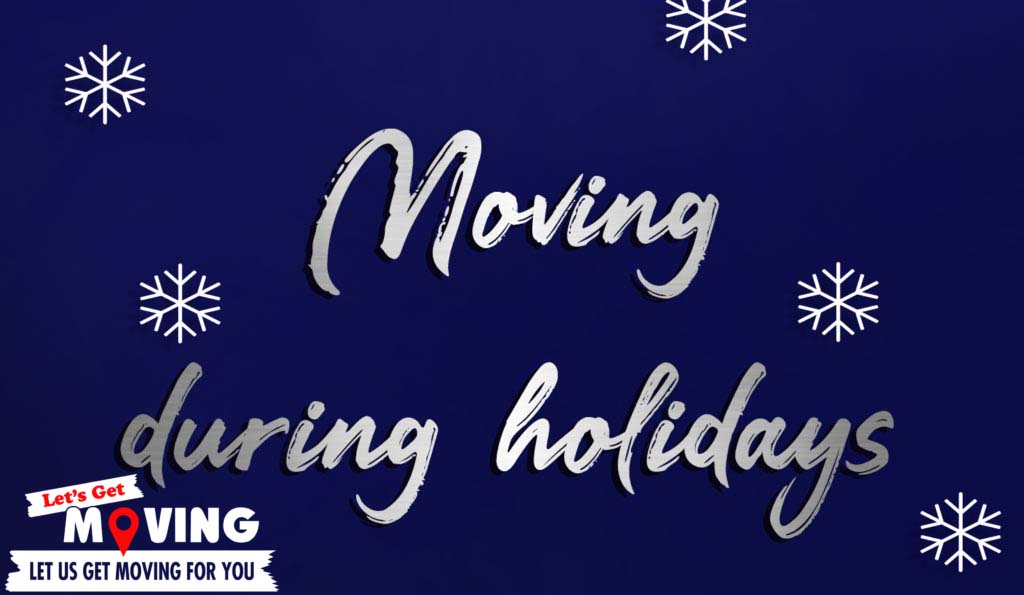 When you have to move and have to choose between professional movers, who know what they are doing and have rich experience, and reliable friends, who are either cheap or free, the decision might be tough to make. You check the pluses and minuses and have to decide what is best for you considering money, time, and energy.

Chapter 2 – A friend in need

Jacob decides to move in with his partner as soon as possible. Why wait longer when they can start the new year together? He works remote, anyway, so this will not affect him in any way. After taking some time to consider whether he should move with the help of a moving company (based in Toronto, with whom he has moved in the past, as well) or with the help of Alex, his good friend and pickup truck owner, he goes for the latter. Professional movers would be cool, but they are for sure not free, and he could really use some spare money these days, with the new year coming and all.

Jacob calls Alex and they agree on moving the very next day, December 30. This leaves Jacob exactly one night for packing everything. Being a bit of a hoarder, he does have quite a lot of things. Most of the furniture came with the apartment and belongs to the landlord, so at least he does not have to worry about this aspect. All the rest, however, including some cabinets and a couch, is his, and he does not want to leave anything behind. There is no bubble wrap in the house, no boxes or bags, nothing to cover his piano keyboard with, nothing to wrap his China in, not even tape or newspaper or anything that could actually be useful during the process. He heads out to buy everything and ends up spending an eternity in traffic and half a fortune in the convenience store, and then he drives back home.

Is this even a good idea?

While packing everything with the newly acquired props, Jacob starts questioning whether finishing all until morning is actually doable. He will have to do some cleaning, as well. Not much, but he still approximates it will take him an hour to do so. While wrapping the ceramic figurines in paper and stashing them in a box, carefully so that he doesn’t break anything, he realises this will just take forever. No can do until next morning and, if he wants to head to Montreal early, this will probably mean no sleep at all for him tonight. However, knowing he can rely on his good friend, Alex, for pretty much everything in life, he calls and asks him if he can help pack. It is past 10 PM now and there is a large pause at the other end of the line, right after the question is said out loud.

What happens next? Does Alex jump in his truck and comes to the rescue or he politely refuses, saying that there is a long drive waiting for him tomorrow morning, and he would rather be well rested for it?

Decide the rest of the story!

The story is yours to tell. Go to the Let’s Get Moving Facebook page and vote for your desired continuation of this second chapter of the story!

Advantages of a day and night, 24/7 moving company

Be One Of Us

Change Your Address For Free With